Create the page "2009 deaths" on this wiki! See also the search results found. 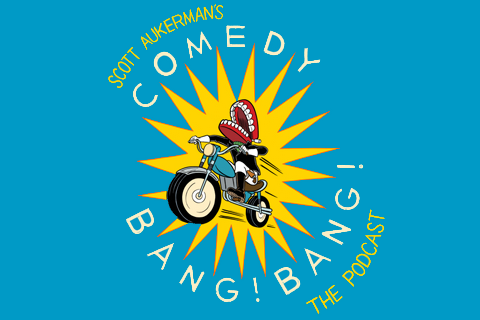 A fan-created wiki about the Earwolf comedy podcast "Comedy Bang! Bang!," hosted by Scott Aukerman. Comedy Bang! Bang! is a weekly comedy audio podcast which began airing as a radio show on May 1, 2009. It is hosted by writer and…